The Lord of the Flies Archives | Rare and Antique Books

Written by
barbara
Posted in
All Blogs
Tagged
Antique, first edition, Rare, The Lord of the Flies, William golding 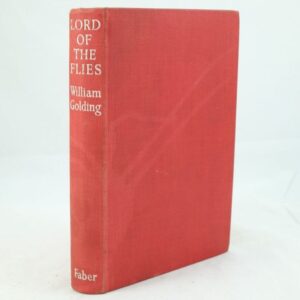