what is a modern first edition Archives | Rare and Antique Books 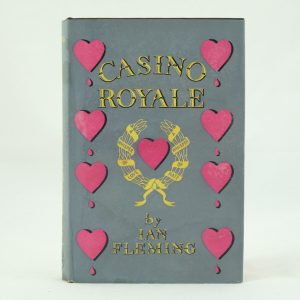 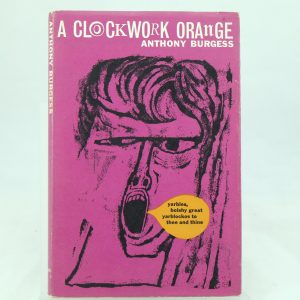